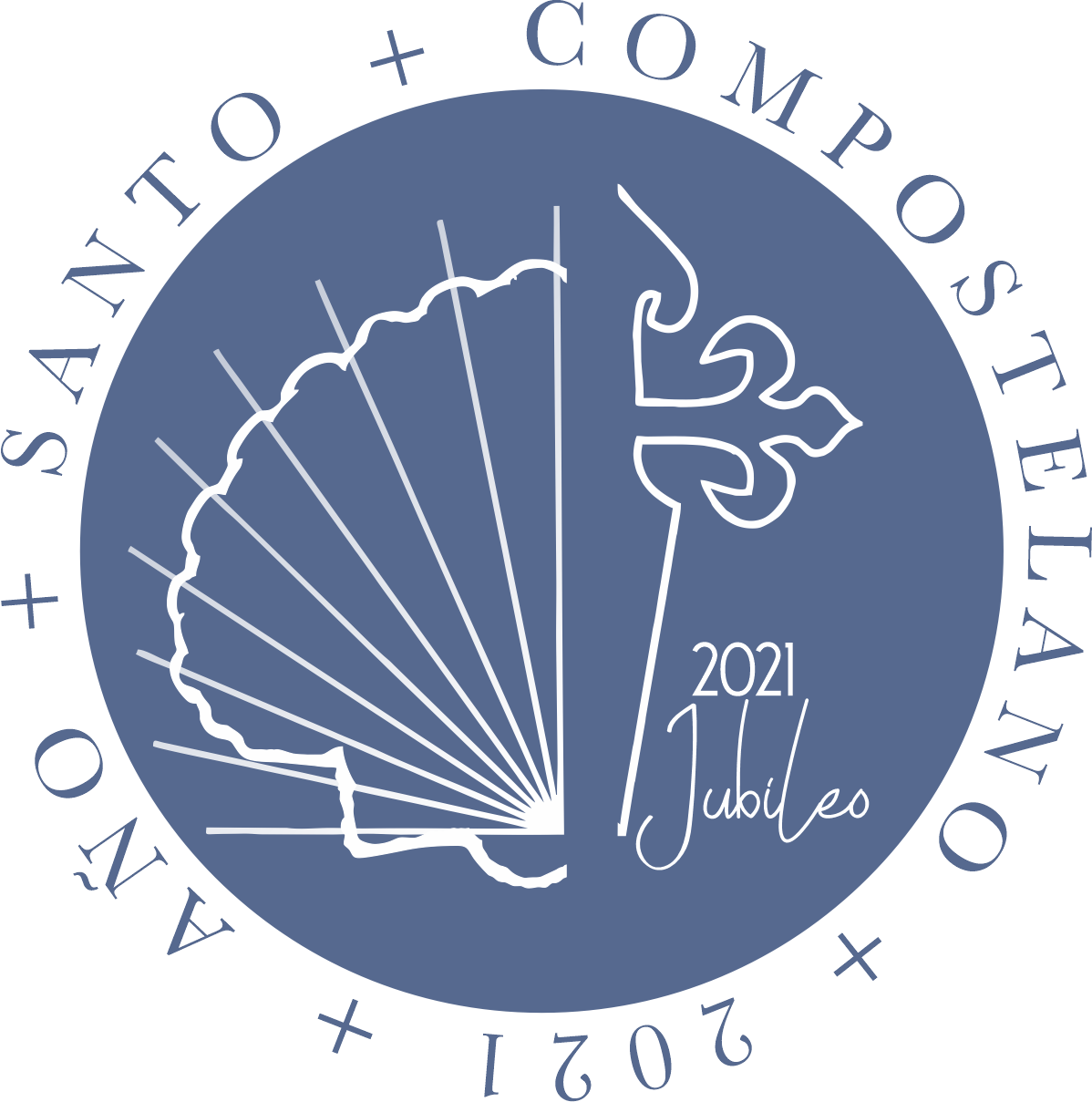 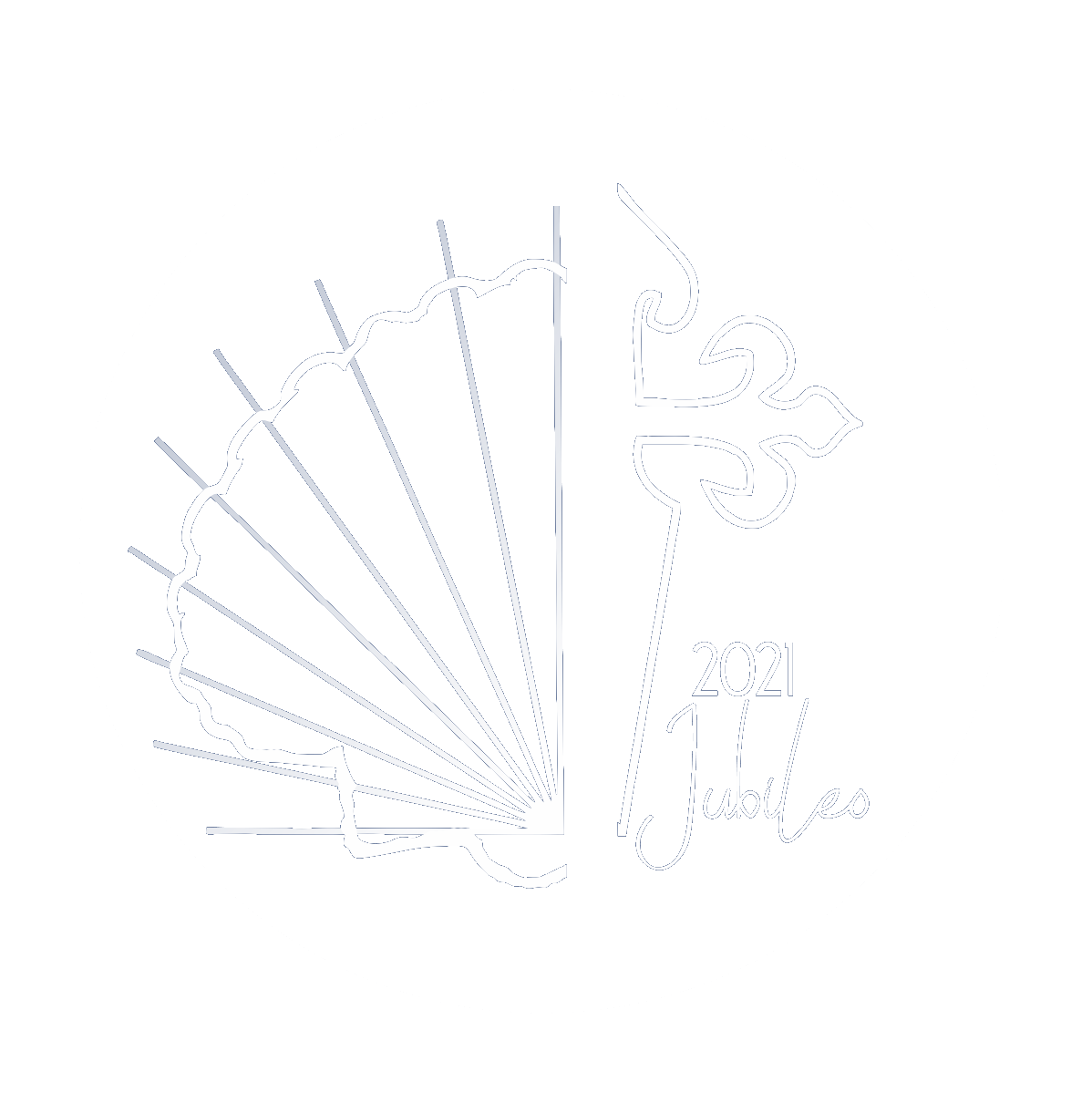 The Pilgrim’s Office receives and welcomes pilgrims arriving in Santiago who have walked, cycled or who have ridden on horseback to the Tomb of the Apostle Saint James the Elder. Here the “pilgrim credentials” are stamped with the end of The Way stamp, that of the Cathedral of Santiago, and here is where the traditional pilgrimage certificate known as the “Compostela” is issued.

The Pilgrimage to Santiago de Compostela

Saint James, Apostle, chosen among the first. You were the first to drink the Cup of the Master and you are the great protector of pilgrims; make us strong in faith and happy in hope on our pilgrim journey following the path of Christian life and sustain us so that we may finally reach the glory of God the Father. Amen.

Pilgrimaging is a common rite in most religions. Santiago is one of the three important pilgrimage cities of Christianity, alongside Jerusalem and Rome. When European Christians saw that their faith was threatened by the advance of Islam, they asserted it by pilgrimaging to the recently discovered Sepulchre of the Apostle Saint James, in the 9th century. This is how, step by step, routes that led to Santiago were created, thus establishing a type of union between the different European countries and regions. The 12th and 13th centuries were the golden age of pilgrimages to Santiago. Later, during the Renaissance and Reformation, the Saint James phenomenon suffered attacks, but it managed to survive, albeit with a lower influx of pilgrims. The Bull by Pope León XIII “Deus Omnipotens”, which verified the authenticity of the apostle’s relics, represented a renewed impetus for the Saint James pilgrimage, which grew during the 20th century until the present, when pilgrimaging is strong and on the rise.

The pilgrimage to Santiago takes us to the Tomb of an Apostle, one of the twelve who were part of Christ’s intimate circle and who was responsible for the evangelization of Hispania, that is to say, he transmitted the original faith received from Jesus.